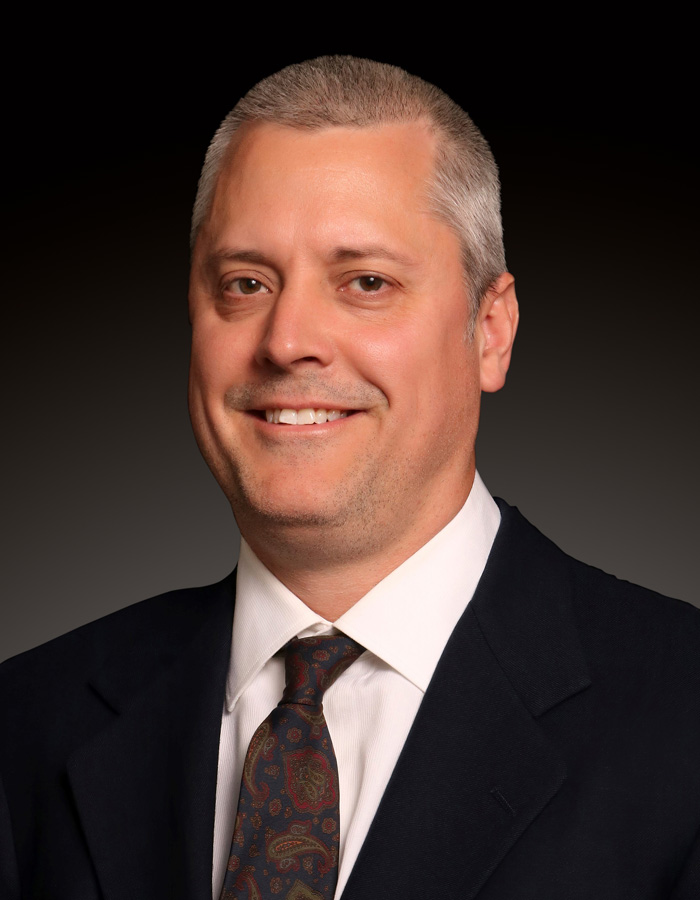 Thomas is a graduate of The University of California in Los Angeles and joined CWI in 2016. Thomas has been in the IT industry since 1996, serving in roles as a Programmer, Technician, Project Manager, and currently an IT Asset Manager. Prior to CWI, Thomas worked with Compucom, first as a Technician, then promoted to Project Manager. Thomas will be spearheading the opening of our fourth site in Roselle, Illinois, and looks forward to continued growth with CWI and the challenges it brings. When not at work, Thomas enjoys the outdoors and spending time with his wife and dog. 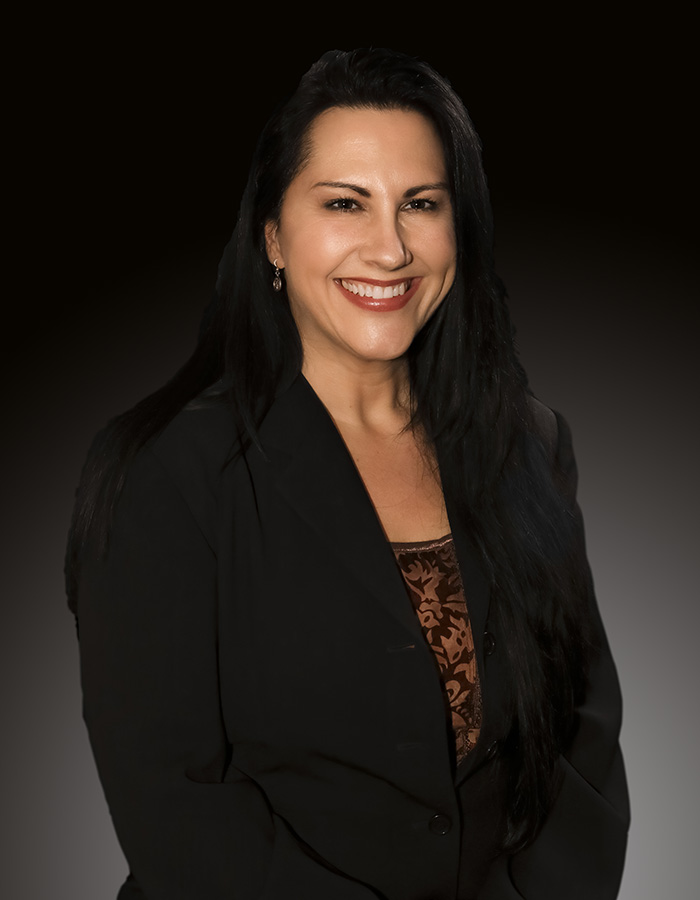 Kelley has been in IT for over 25 years. She began her career in marketing for an accounting software vendor in Connecticut. She then found herself at United Rentals, Inc. where she was a Financial Analyst, transitioning into an Operations Administrator role. She joined CWI in 2008 as an Assistant Asset Manager and quickly grew with the company. Kelley is dedicated to building long-term vendor relationships, making sure all needs are met. She enjoys traveling, the outdoors, and is excited to see where life takes her. 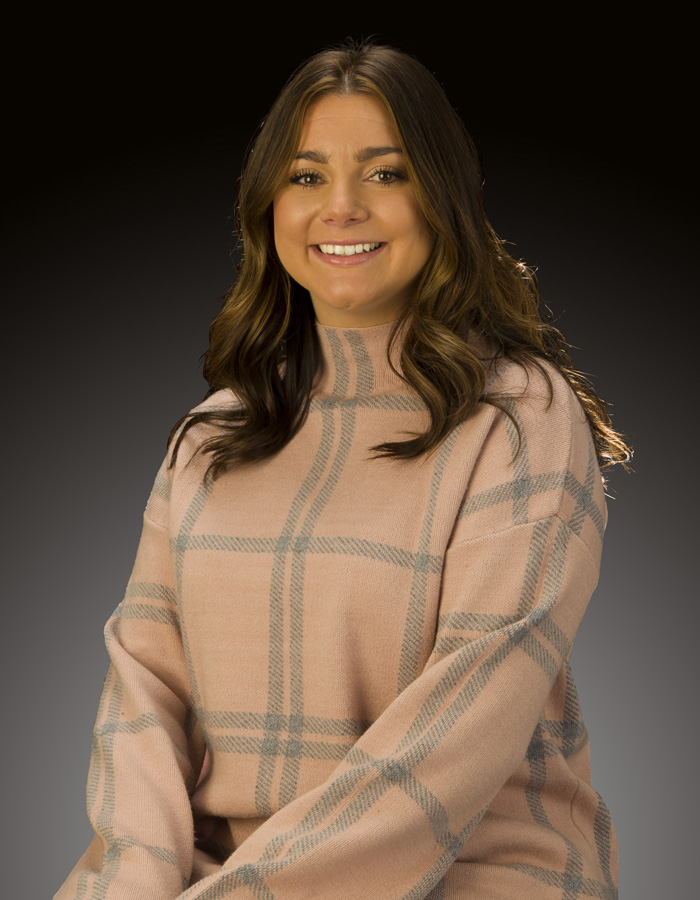 Alyssa began her career at Computer Wholesalers, Inc. in 2017 as an intern while attending school at Wesley College. After graduating, Alyssa started a full-time position as an Asset Manager, working with multiple client accounts. As she continued her growth at CWI, she moved from New Jersey to Georgia to become the facilities manager at CWI’s Duluth, GA Facility. When Alyssa is not working she enjoys spending time with her cocker spaniel, Harvey.